Dr. Laurel Bondi is married to Dr. Robert Bondi and has two children. 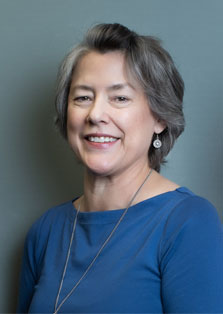 ARE THE FOOT DOCTORS
OF KANSAS CITY RIGHT FOR YOU?

Answer These Question
To Find Out Now